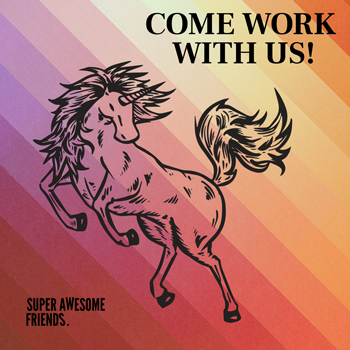 Thanks for coming to our website. Is that a new blouse? You look amazing.

We're your Super Awesome Friends!
So nice to meet you.

With over two decades of award-winning content creation and storytelling, SUPER AWESOME FRIENDS builds strategic and groundbreaking integrated creative marketing. We work with brands, artists, makers, social impact and entertainment to design digital and social experiences that shift your relationship to your audience.

We know this is the beginning of a beautiful friendship, don't you?

We know you're not like everyone else. With a nimble team of strategists, creative directors, designers, artists, producers, and performers, we evaluate your business objectives so that the fun can really begin. From storytelling, strategy and social listening, to copywriting, community management, video and audio content, we evaluate, adjust, make moves and make magic. Now doesn't that sound sweet?

We build your influence.

We're the pals who see things in you that you don't always see in yourself. We help ponies find their inner unicorns. Whether it's starting fresh and working with individuals to build their personal brands, or facilitating strategic partnerships between you and other companies, we've got your back for optimal opportunities and maximum potential. #Blessed

Girl From The North Country

Camille A. Brown and Dancers

Fiddler on the Roof West End

SAF is not the sisterhood of the traveling pants. One size does not fit all - and that's the way we like it. We scale our projects based on your needs from weekly subscriptions to one-offs, creative sprints and marketing speed dates, to super awesome workshops and training sessions. Tell us how you feel, and we'll make it work.

No Size Fits All

From simple to the scratch-your-head complicated, we are in it to win it. You bring us on to achieve a goal, we create a clear plan and we take it from soup to nuts.

Best Friends Forever (or at least as long as you want)

Everything under one house, a monthly fee so you don't have to worry about a thing. Relax, we got this.

Give us one or two weeks and we will wrap your digital or experiential strategy up and deliver real solutions.

Do you have a dream for the kinds of partners you want or the way you should build audience? We believe in Unicorns, so we will help you build your dream. 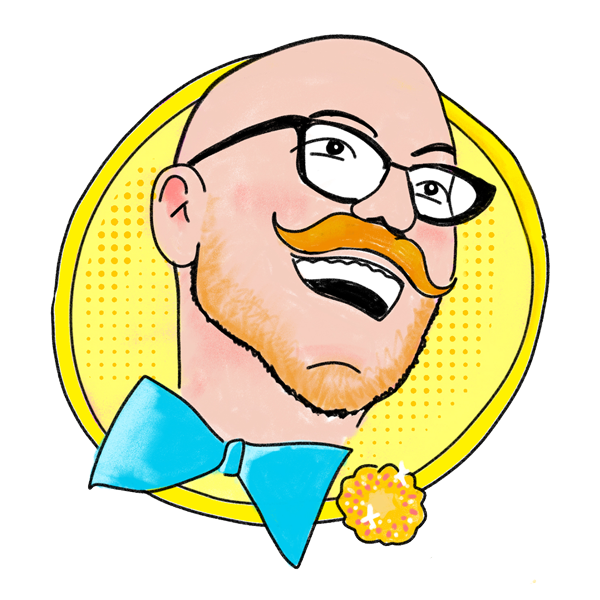 Jim is a recognized leader in innovative marketing, social media, web design and video production for the theatre and has worked on over fifty Broadway shows and major events like the Tony Awards. He's excited to create Super Awesome Friends, a strategic digital and content experience company dedicated to connecting brands and communities to live experiences. Before this, he was the Deputy Head of Content and Digital Media for The Society of London Theatre, where he helped raise the profile of London Theatre via OfficialLondonTheatre.com , TKTS and the Olivier Awards. Back in NYC, he was the VP of Content and Community at SERINO/COYNE, the nation's longest-running live-entertainment advertising agency.

He is the co-founder of Miracle on 22nd Street which connects families in need with real life elves since 2010. The origin story of the non-profit is soon to be a major motion-picture written by Tina Fey!

Jim is on the advisory committee for the American Theatre Wing. A member of the Broadway League, the board of trustees for the Woodshed Collective. He's the proud winner of two 2016 Webby Awards, Telly Awards in 2018, 2017 and 2016 and a 2014 Webby Honor. 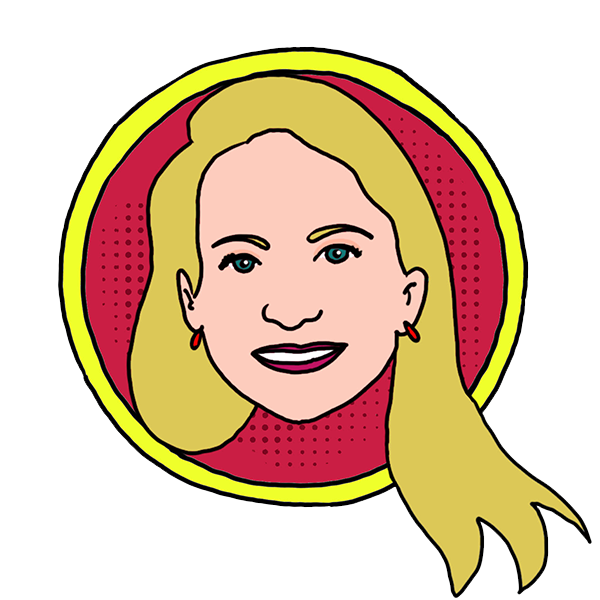 What is your guilty pleasure musical?  The Wedding Singer

Who would play you in a movie about your life?  Emma Watson

My Fun Fact is I ran the NYC Marathon in 2017 and have run 9 half marathons... but if given the opportunity, I would sleep until noon everyday. 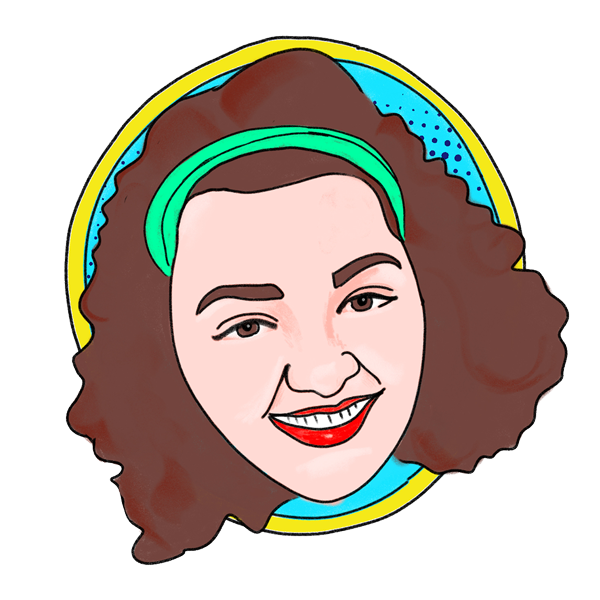 What is your guilty pleasure musical?  Legally Blonde #CourtneyTakeYourBreak

Who would play you in a movie about your life?  Alia Shawkat 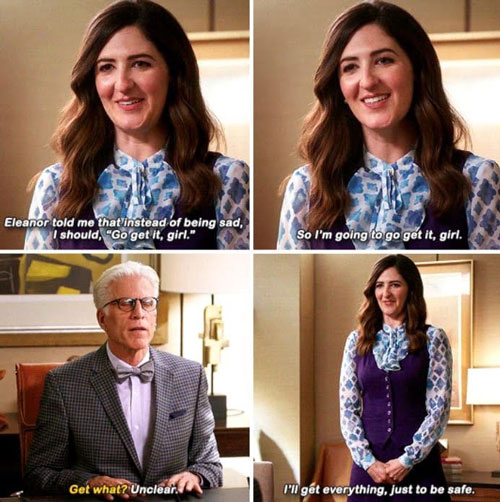 My Fun Fact is I am an avid roller skater and love exploring different parts of the city. In my free time, I foster orphan kittens. 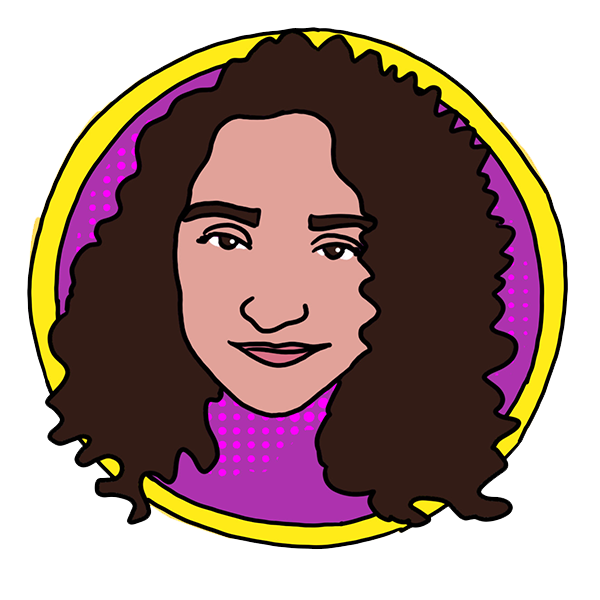 What is your guilty pleasure musical?  If/Then

Who would play you in a movie about your life?  Avan Jogia

My Fun Fact is I am proficient in six languages (ask me what they are next time you see me!) 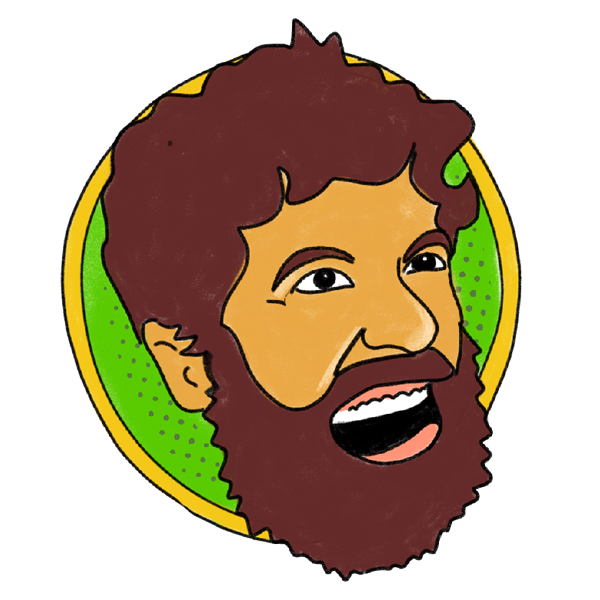 What is your guilty pleasure musical?  Cats

Who would play you in a movie about your life?  Harrison Ford

My Fun Fact is my partner in crime is a 50lb Siberian Husky that believes he's a cat. 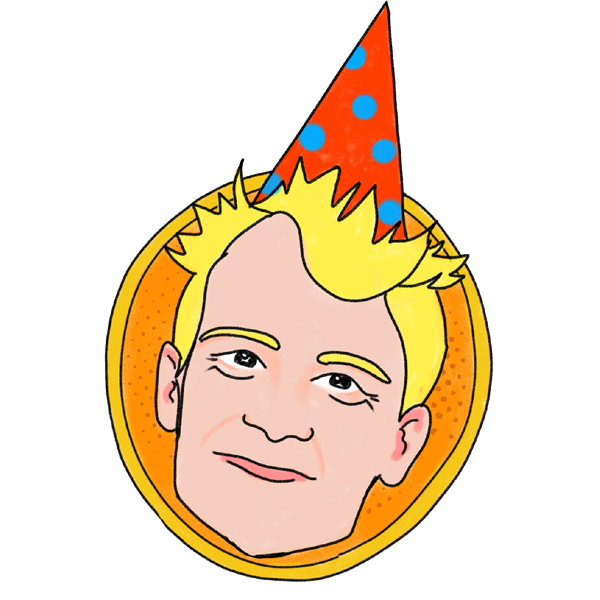 What is your guilty pleasure musical?  Seussical

Who would play you in a movie about your life?  Haley Joel Osment until the age of 21 and then Owen Wilson 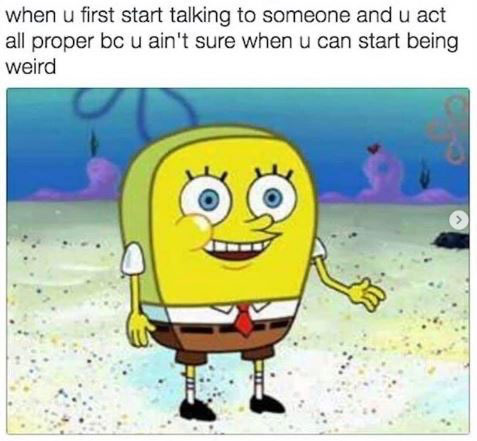 My Fun Fact is, for a hot second, I was my high school mascot. And I crushed it.

It's the friends you know you can call at 4am that matter.

THANKS! WE GOT YOU!